Owl Drink to That: A Look at London’s First Owl Cafe 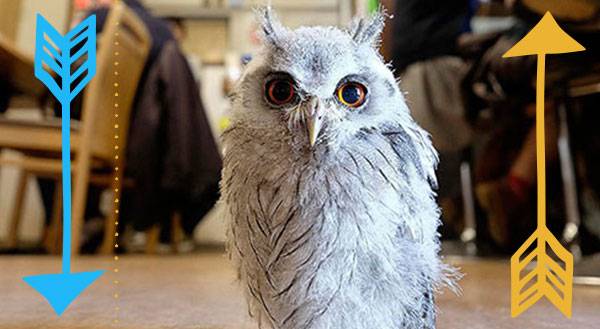 Opening in a secret location at the end of March, Annie the Owl is London’s first “owl café,” a place where patrons can enjoy a smoothie while hanging out with six live owls. 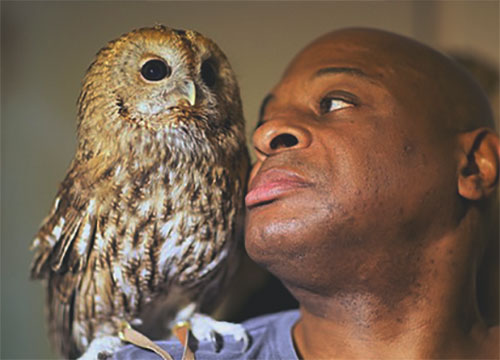 In Japan, owl cafes are all the rage. There are over a dozen places where you can actually HOLD an owl while you’re waiting for your soup to arrive: 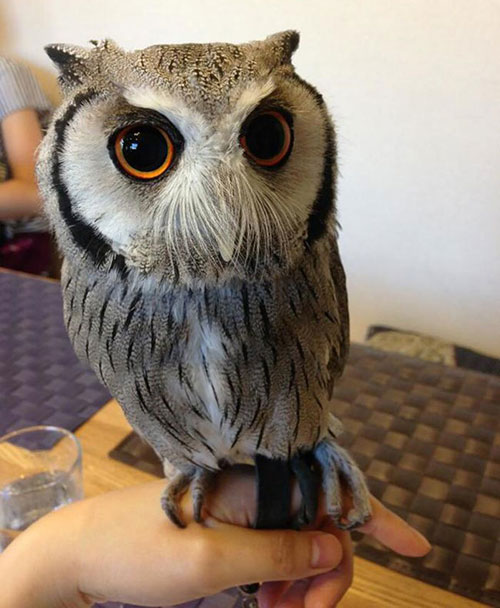 And when they soup does arrive, it, well, looks like an owl! 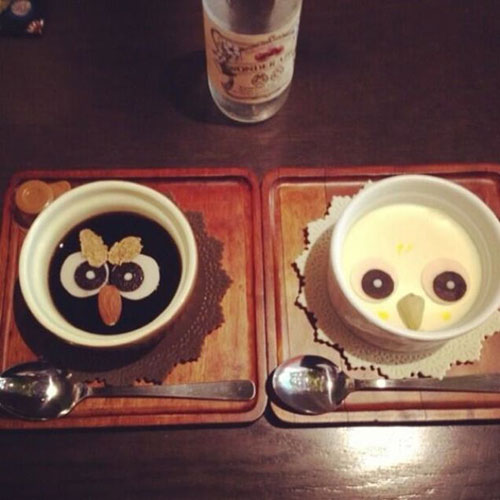 Animal themed restaurants are nothing new in Japan. They have black cat cafes, penguin bars, and even monkey waiters!

People in London, however, aren’t used to seeing owls outside of a Harry Potter movie. As soon as the week-long pop up café was announced, 45,000 people signed up to get some owl time! 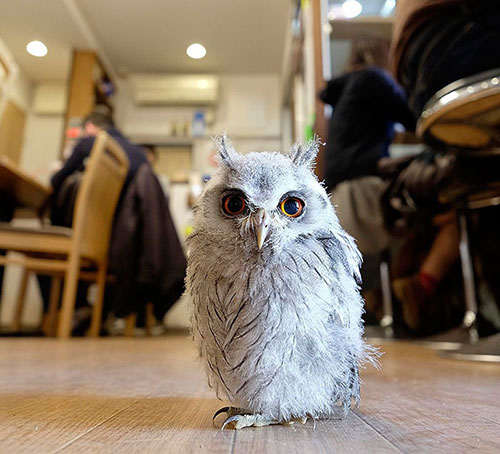 Since owls are nocturnal, the café will only be open from 9 pm to 2 am. The owls are all trained, and are used to interacting with the public. They’ve attended weddings and other public events, and know how to behave in a restaurant. 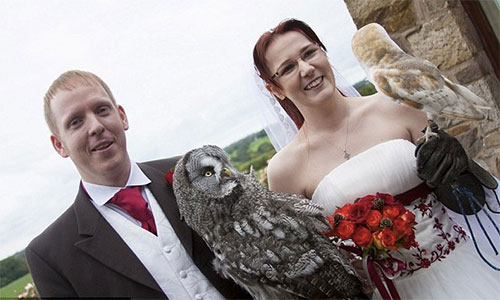 Ever since Annie the Owl was profiled online, animal activists have been protesting the nightspot. The owl café was originally supposed to be a pub, but protesters are adamant that alcohol and birds of prey do NOT mix. 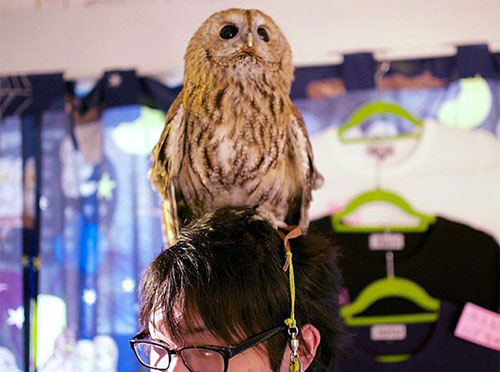 The proceeds from this week-long animal café were originally supposed to go to the Barn Owl Centre, an organization dedicated to owl preservation. Since the controversy, however, the charity has since severed ties with the pop-up café.

According to The Independent, Sarah Stafford, the woman who started a Change.org petition, has this to say:

“It is one thing to raise awareness of owls and the help that they might need to thrive in the wild, but it is quite another to tether them up in a cocktail bar and have people touching them and handling them.

Five owls working for 6 hours over 7 nights for public entertainment and money making is downright unfair and cruel, if that’s the way to spread a message of conservation, I’d rather not have it spread.”

Even though we’d love to share a sandwich with an owl, we’re inclined to agree with Sarah.  If the protests continue, Annie the Owl might not open. Then Londoners will have to fly to Japan if they want these guys to stare at them while their trying to enjoy a meal: 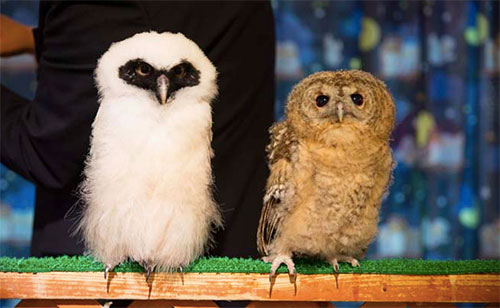 If we saw those faces every time we sat down to lunch, we’d be too afraid to eat!