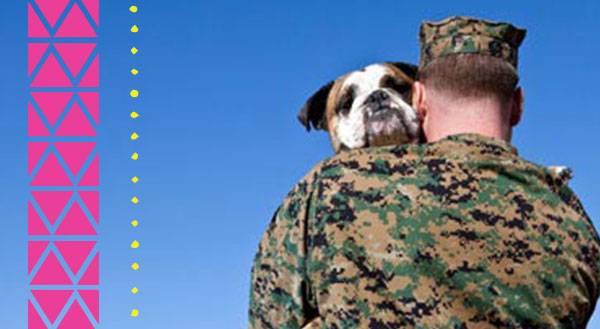 We all know tales of bomb sniffing dogs and their bravery, or horses that charged soldiers valiantly into battle, but there have been so many other super smart animals that have served our country throughout the years. Give them a medal!

1. The Spy Who Sprayed Me 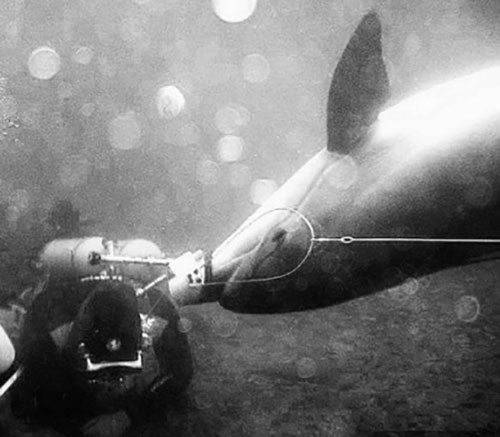 The US Navy has had dolphins in their arsenal for over 40 years. These highly intelligent mammals have not only been trained to seek out suspicious swimmers but also to detect mines beneath the ocean. 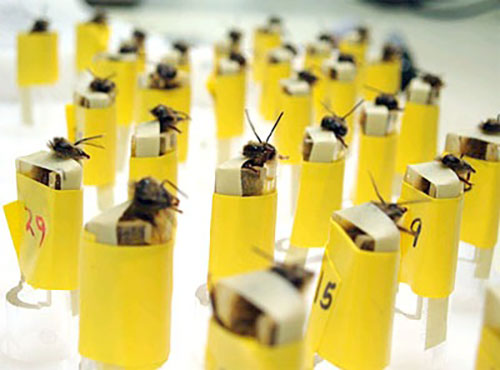 Bees' highly precise antennae are able to determine where pollen comes from down to the flower, so now they're being trained to sniff out bomb particles. 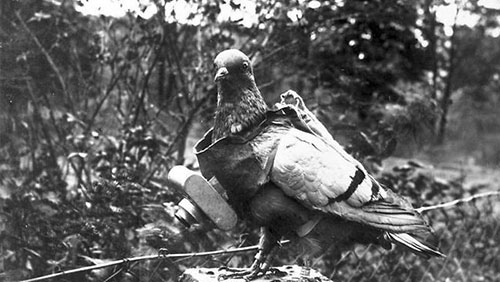 Pigeons often don't get the respect they deserve, especially if they live in a big city with you. But they're actually quite intelligent birds, with a natural homing sense that makes them invaluable during wartime. 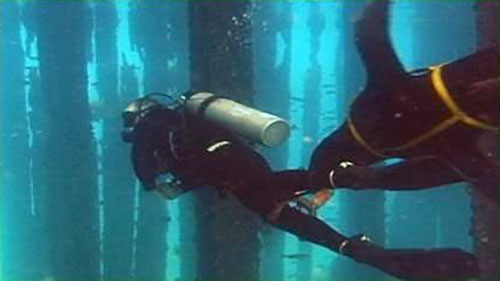 Navy trained Sea Lions can do almost everything dolphins can with one addition. They can actually cuff intruders' legs with a clamp, sometimes remaining undetected. Then sailors can pull the trespassers up out of the water. 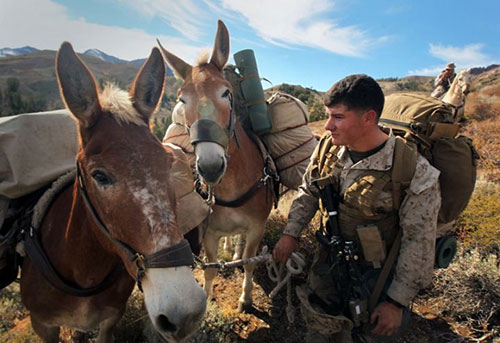 Like many innovations, mules have been specially crafted by humans to combine the strength of a horse and the steady footedness of a donkey. Currently, they are being used in Afghanistan to transport supplies. 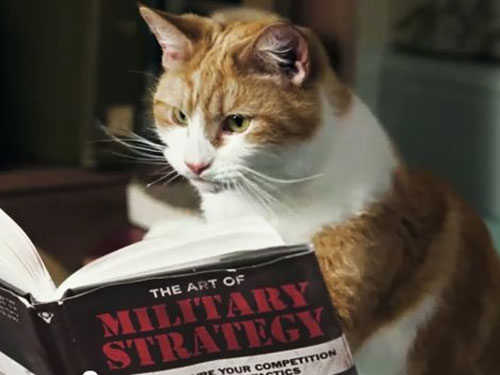 Cold War era operatives tried to train ordinary house cats to become elaborate spies by literally turning their tails into antennas. However, the cats tended to wander, so after five years and millions of dollars, Operation Acoustic Kitty was deemed a failure. Presumably all bomb-sniffing dogs smirked. 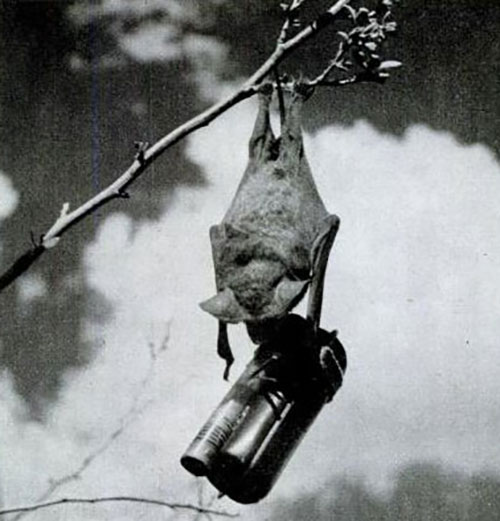 Another not-so-successful idea was to strap bombs to bats and drop them from a plane. After investing millions into the project that had promising potential, it was scrapped due to lack of progress.

Who knew so many animals have helped out the military? We thank these special soldiers for their bravery and sacrifice (even the bats and the cats!).