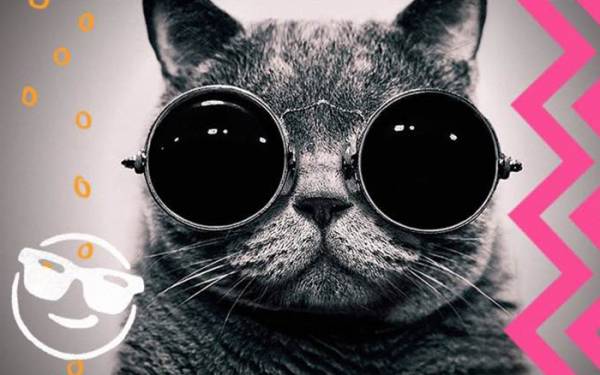 These cats had a better year than you. Deal with it.

Lil BUB, the perma-kitten, already won the Internet's heart with her big eyes and super cute face. On September 30th, the ASPCA named Lil BUB it's honorary CEO for the day. 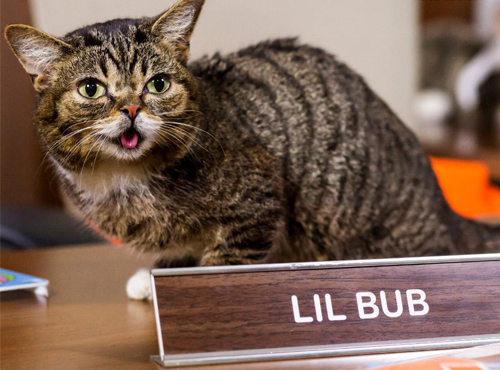 Four-year-old Jeremy Triantafilo was riding his tricycle in the front yard when he was attacked by a neighbor's dog. Tara, the family cat, became a hero when she leapt into action and went after the dog, possibly saving the child's life.

Nala is a Los Angeles-based cat who is the most popular feline on Instagram. She has 1.7 MILLION followers, which means she beats out celebrity cats Lil BUB and Grumpy Cat. 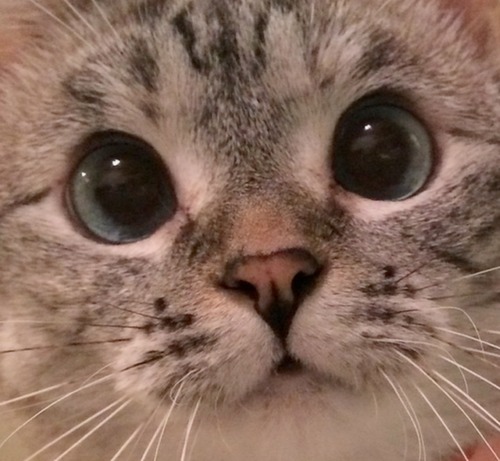 Fans of Andrew Lloyd Webber's musical, Cats, know that Rum Tum Tugger is supposed to be the Rock & Roll cat. The sexy, Mick Jagger of Cats. (Yes, we know how weird that sounds.) But Sir Webber recently shocked the world when he revealed that he's updating the musical and turning Rum Tum Tugger into the bad cat of hip-hop. Yay? 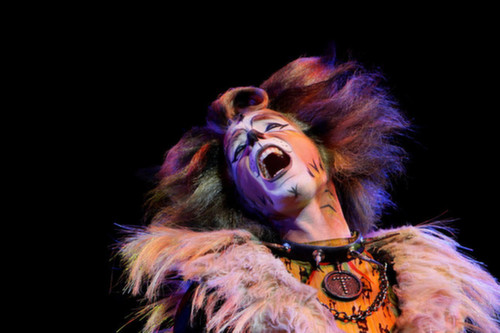 Artist Svetlana Petrova delighted the Internet when she started inserting her fat cat, Zarathustra, into famous works of art. Petrova says her cat can be finicky when it comes to photo shoots, so she sometimes has to wait months before she can create her next piece. 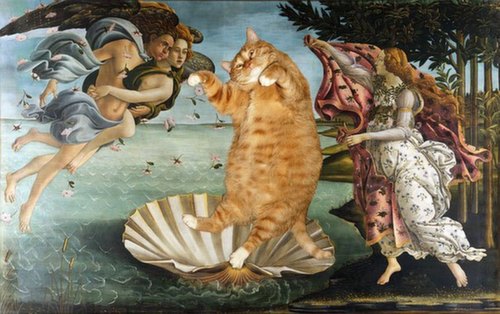 6. The Cats of Meow Parlour

New York City's first Cat Café opened in December. The café currently houses 8 cats, all of which are available for adoption. Visitors can enjoy refreshments while they play with the super sweet kitties. Cat Cafés are already popular in Japan and a few have started to sprout up in major cities across the U.S. 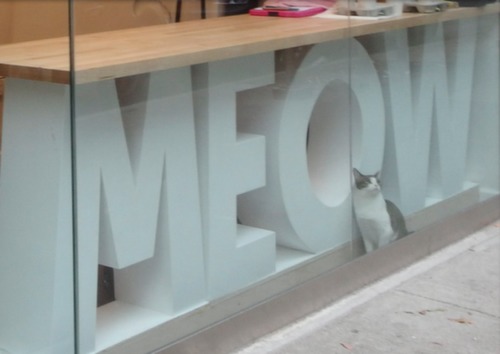 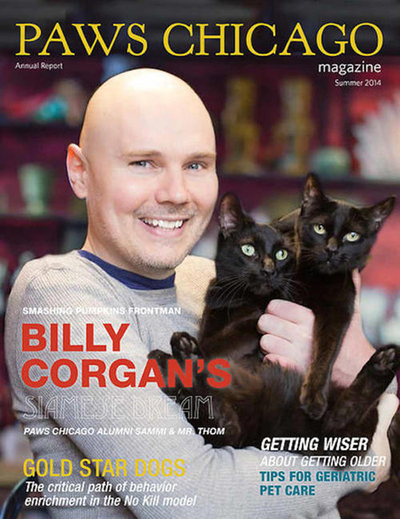 The Smashing Pumpkins front man made people swoon when he posed on the cover of Paws Chicago with his Siamese cats. When Anderson Cooper publicly ridiculed Corgan for going soft, he fought back with this T-shirt: 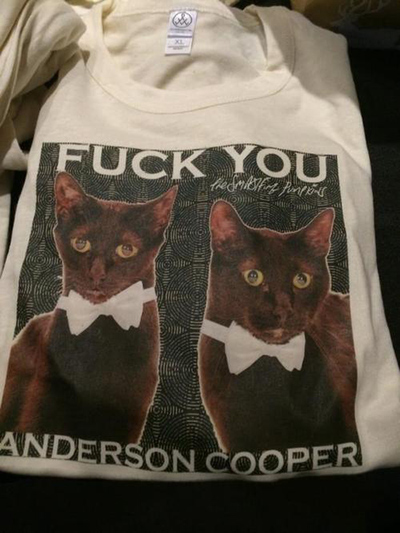 AKA... Taylor Swift's cats. NYC's youngest old lady appeared on The View AND Ellen for this year's National Cat Day. She even did an impression of them on air. And they live with Taylor Swift, so their lives are practically perfect in every way. 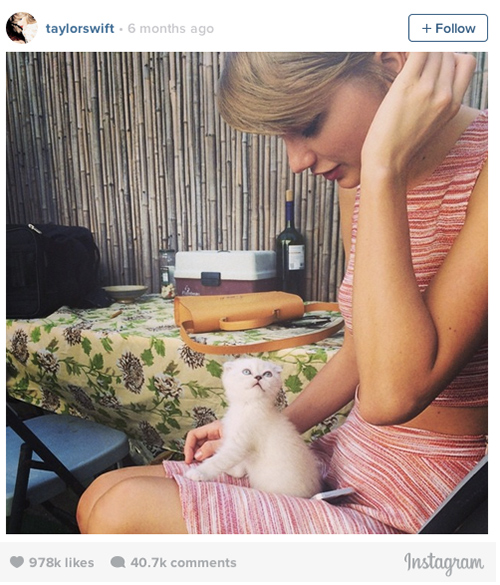 This year, Hello Kitty's 40th Birthday was celebrated with a three day "Kitty Con" in Los Angeles. There's also a new exhibition about her at the Japanese American National Museum. Oh, yeah, and we learned that she's not really a cat. Sanrio, the company who created the character, firmly states that she is a little British girl... with whiskers. 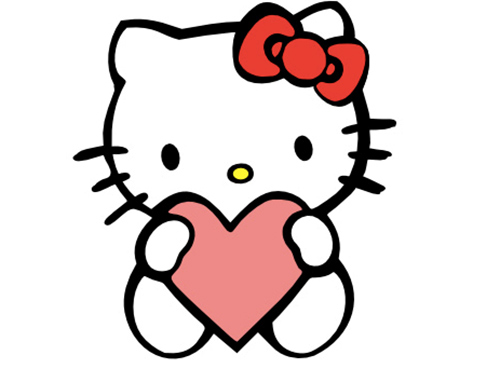 Grumpy Cat is having the best year ever, as usual. Aubrey Plaza voiced the famous cat in Lifetime's Grumpy Cat's Worst Christmas Ever. Who cares that the movie got horrible reviews? Grumpy Cat and her owner are purring all the way to the bank. 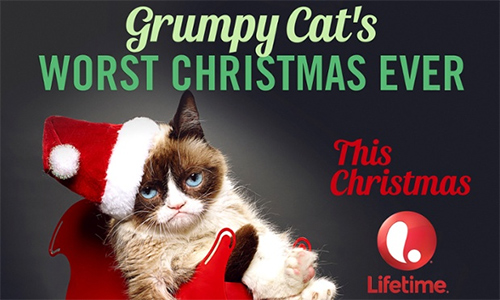 Let's all take note of these frisky felines and step up our games in 2015!