Love the Puppy Bowl? Here are Some Other Pets We’d Like to See Play 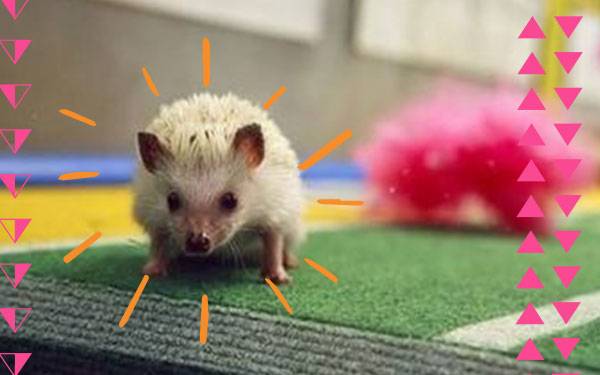 The Puppy Bowl is finally upon us!  We’ve been waiting all year for another chance to see cute puppies prancing around and playing on a tiny football field. 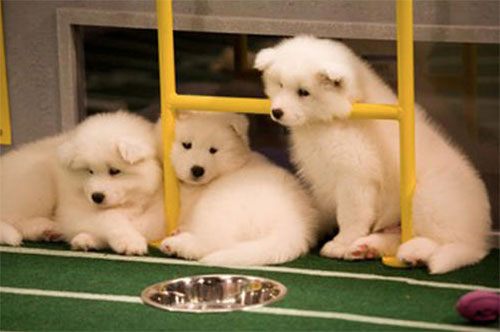 And the Kitty Half Time Show?  It’s like a warm fuzzy dream come true. 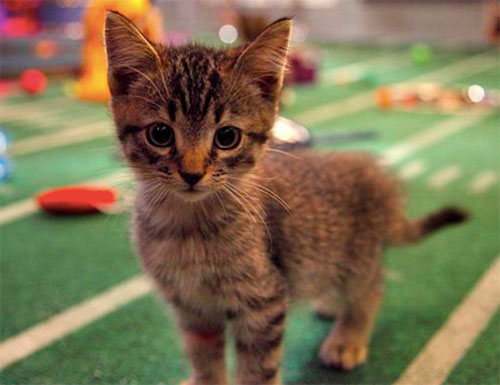 But after 11 years of Puppy Bowls (and the recent inclusion of hedgehog cheerleaders) we’re wondering what other animals might be able to bring to the greatest game on television: 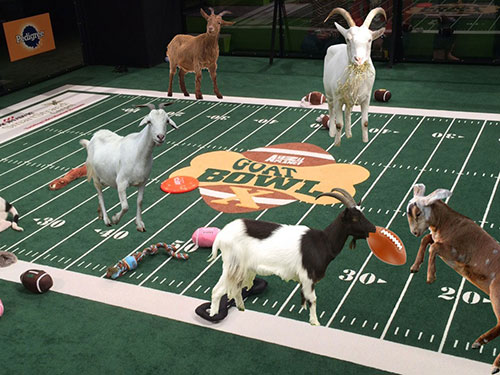 Watch Billies, Nannies, and Kids compete for the Goat Bowl Championship. Who will be the first player to chew a hole through cardboard stadium?  Which player will scream like a human? 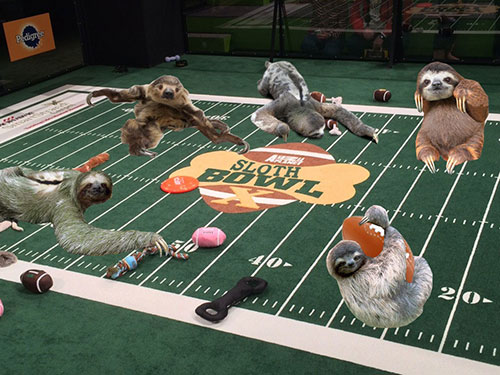 Witness the slowest game that has even been played…ever. 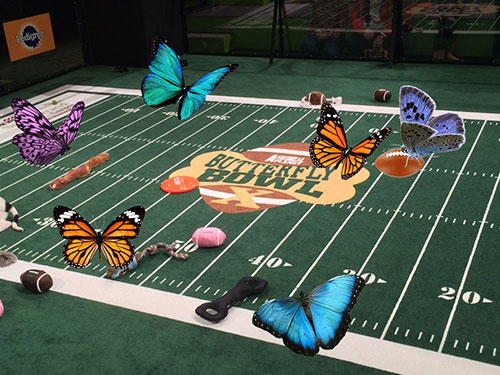 Not much action happening on this field--but it’s sure pretty to look at! 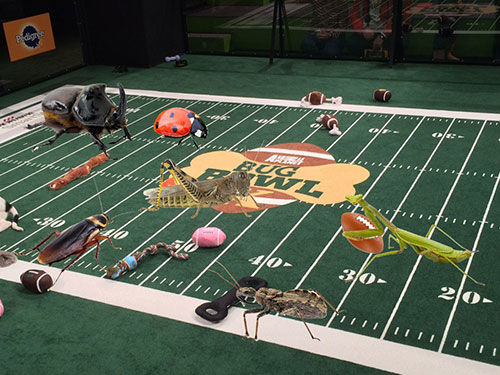 Bugs are gross and fascinating at the same time—that’s one combination that’s perfect for television.

On second thought, maybe an idea as obvious as the Fish Bowl, wasn’t meant to be.

So it’s a good thing that someone’s invented this soccer/football aquarium: 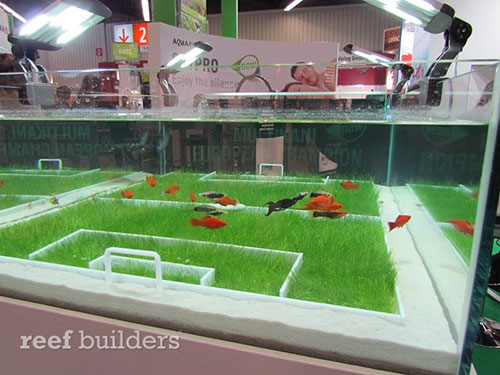 Now that the Animal Planet has seen our ideas for new Animal Bowls, we predict that we’ll be big shot TV executives before the real Superbowl even airs. 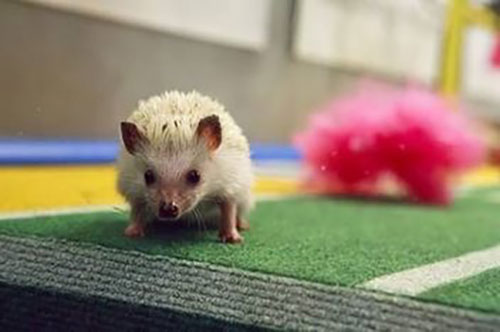