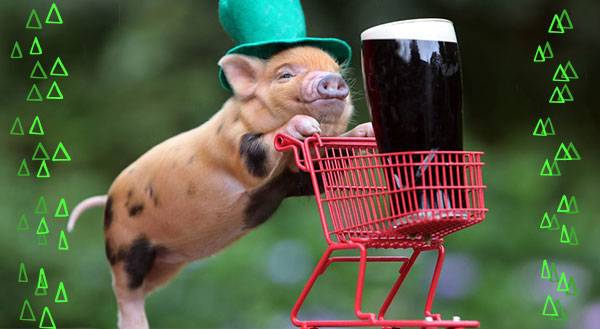 For the Irish, St. Patrick's Day is a chance to celebrate the heritage of a wonderful country. For everyone else, it's really the only time it's acceptable to vomit in the middle of the street!

These pets can't wait for the greatest day of the year! 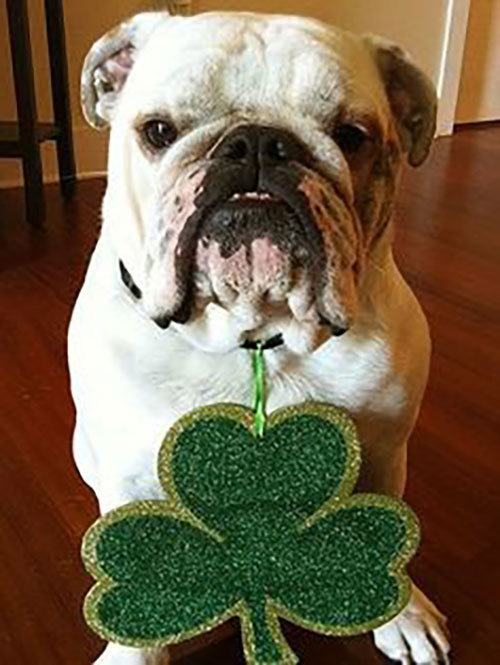 ...but in his heart, he comes from the Emerald Isle. 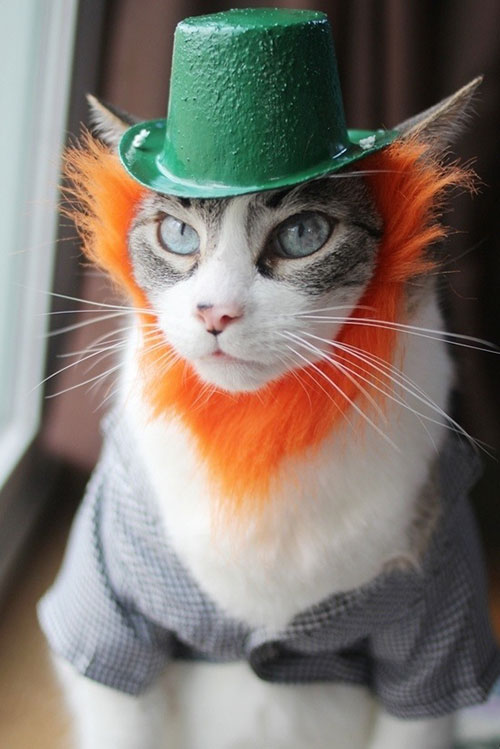 ...is thinking about stealing your gold. And mice. And yarn. And what were we talking about again? 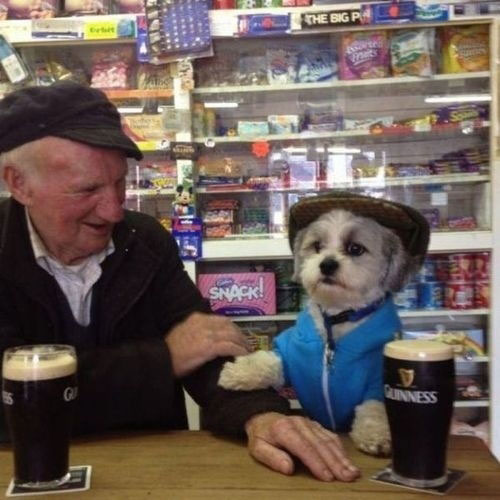 ...was born with Guinness in his bowl! 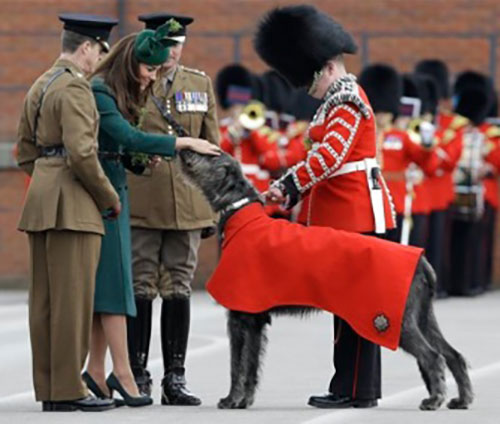 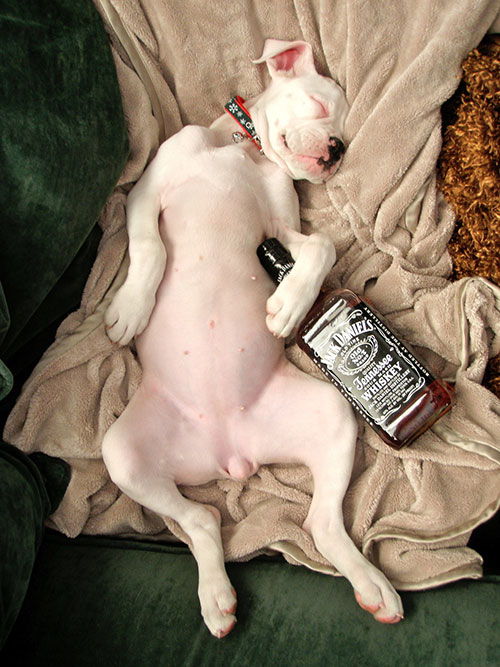 ...and now this pup will be dreaming of leprechauns and banshees all night long.

6. This gentleman is being dainty with his beer. 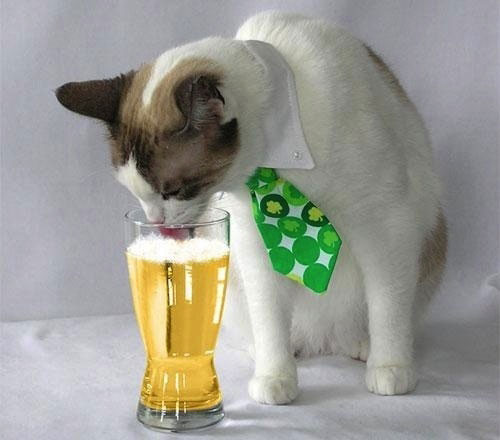 ...he doesn't want to get ANYTHING on his green shamrock tie.

7. And this is the SAME cat, just half a drink later: 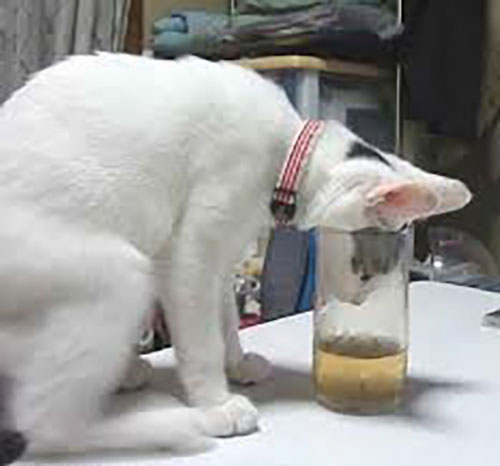 That's the kind of kitty that probably should have stayed away from alcohol and drank only Shamrock Shakes. 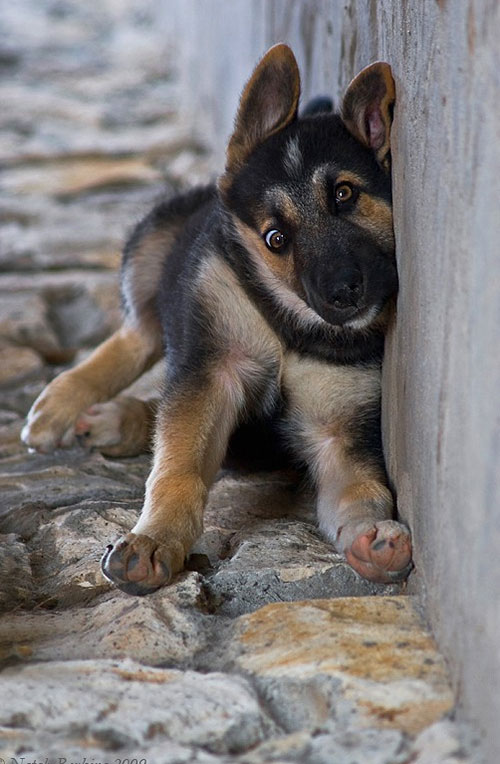 Because when you're drunk, it's a long way down. 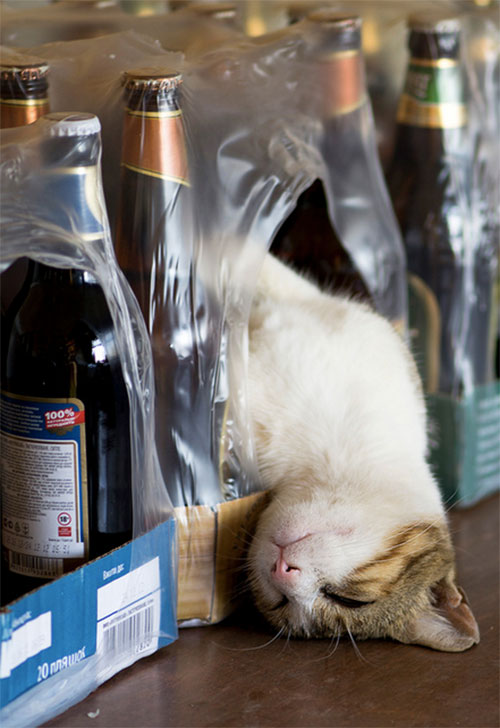 ...there lay a drunk kitty. (You know that traditional Irish song, don't you?)

10. This dog's been practicing his jig! 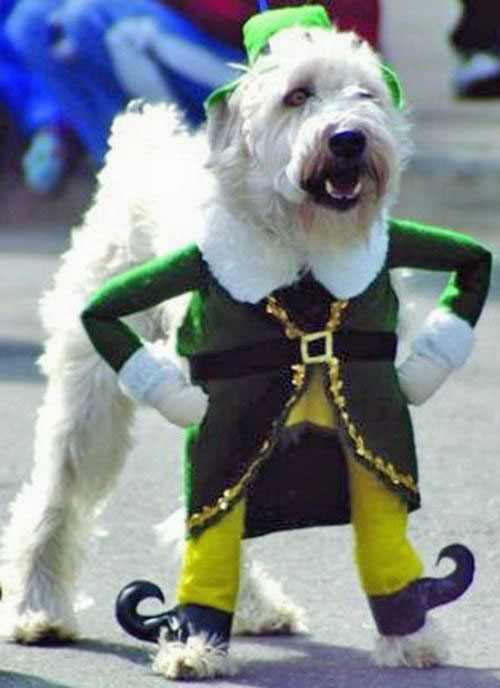 Too bad he's all left paws!

11. Forget about bringing home the bacon... 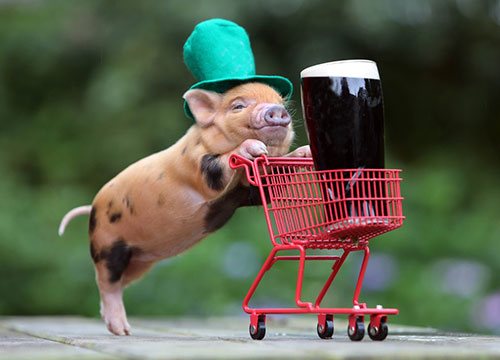 This wee one is bringing home the Guinness! Slainte!

Everybody's a little bit Irish on St. Patrick's Day... even your pets! So join these animals in a drink and spend your day toasting your friends, family and the land of more than 50 shades of green!