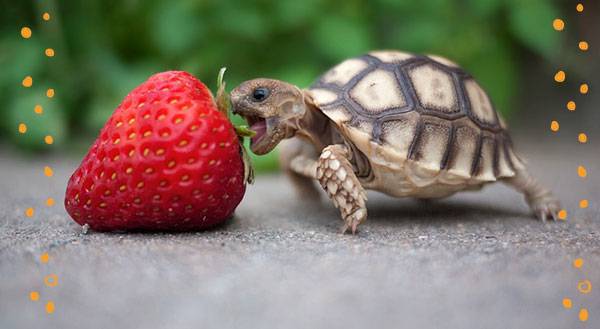 While cats and dogs may be the favorite family pets in Western cultures, other animals reign supreme in the rest of the world. Just because they're scaly or unusual doesn't mean they're any less loved!

Here are 7 popular pets around the world: 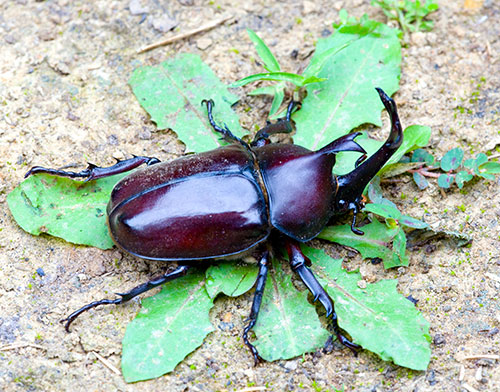 Isn't his horn adorable? Kids in Japan are crazy about their Rhinoceros beetles. Adult beetles can sell for over $50 in Japanese pet stores and live an average of two years. While they won't play fetch, Beetle owners love to take their pets cockroach hunting! 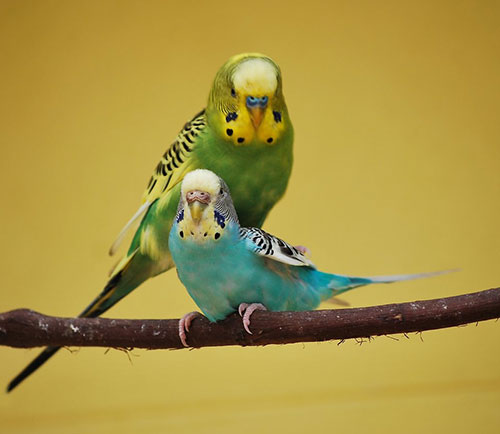 Australian families are two times more likely to have a pet bird than a cat or dog. The world's most popular pet songbird, the parakeet, originated in Australia (where it's affectionately known as the Budgie), and remains a favorite there. So many domesticated parakeets have mixed with wild flocks in the Australian outback, scientists claim that the wild birds are learning English! 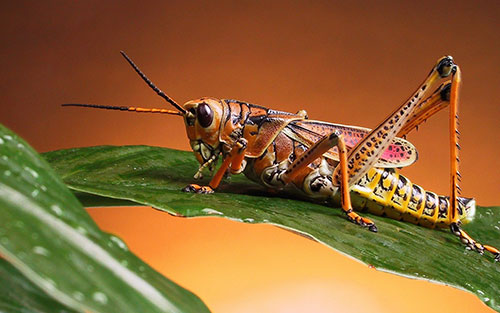 If you're brave enough to keep reading after seeing the above picture, then a Chinese singing cricket may be the pet for you! Prized for their "songs" as well as their fighting abilities, the Chinese have been collecting and breeding crickets for centuries. Cricket vs. Cricket battles remain a popular pastime to this day. While we don't condone violence against or between animals, we do respect other cultures and traditions. 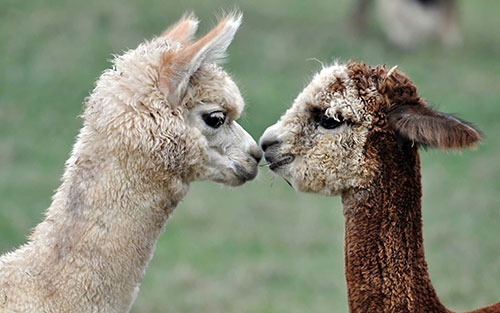 What happens when you combine the utility of a camel and the hearty stock of a mountain llama? The gentle alpaca of course! Prized for soft fur and docile personalities, Peruvians have been breeding alpacas for utility – and companionship – for thousands of years. Alpacas do not like to be alone, so if you're prepared to host a party of Alpacas in your backyard you'll be rewarded with loving hums, head nudges, and hopefully a colorful sweater or two. 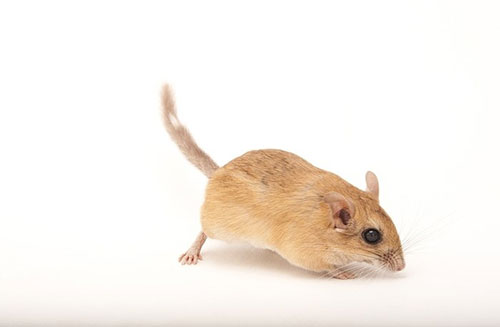 Hamsters and gerbils are passé in Europe. The new "it" rodent is the bushy-tailed jird, a fast and friendly mammal that hails from the Middle East. While they don't like snuggling or cuddling, this variety of jird enjoys human companionship and will climb up people's arms and legs for hours on end. 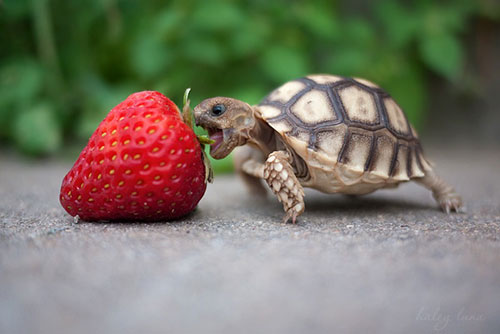 Tortoises are easy to care for and don't take up very much space—which is a bonus in crowded Taiwan. In Taiwanese culture, it is believed that a tortoise will bring long life to its owners, but that's probably because most tortoises can live to be over 100 years old themselves! 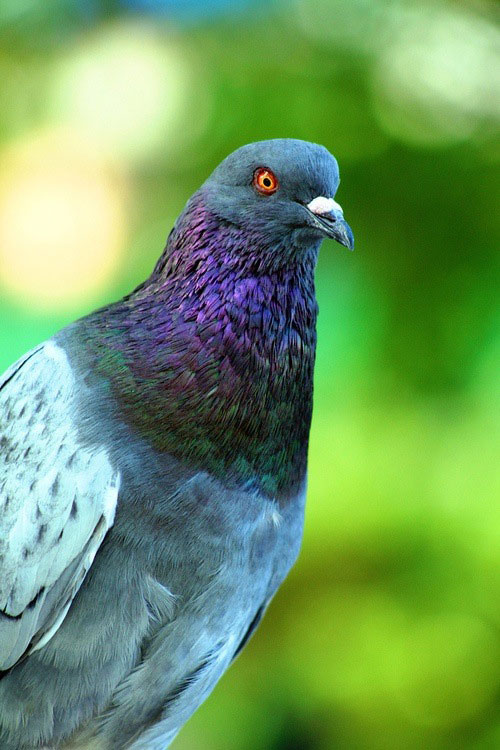 Pigeons are popular house pets in cities like Dubai and Kuwait, where living space is limited. The birds were traditionally bred for sport and food, but now they're so popular, breeders can be seen showing their birds off to each other in cafes and restaurants.

So the next time you're in the market for a new friend, why not try out one of these internationally popular pets? If your neighbors comment on your unusual new pal, just let them know how cultured you are!