9 Celebrities That Are Dead Ringers for Famous Cartoon Animals 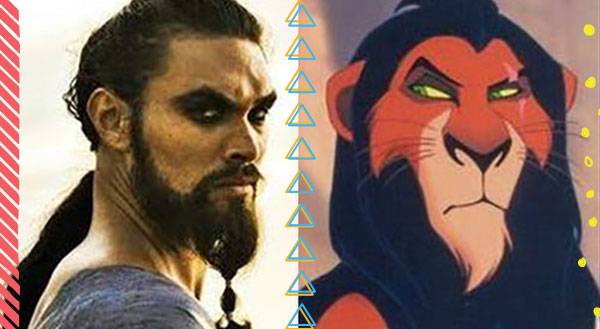 Was it intentional or just plain old FABULOUS dumb luck that these 9 cartoon animals have celeb doppelgängers? You be the judge...

1. Goldie and the Tramp 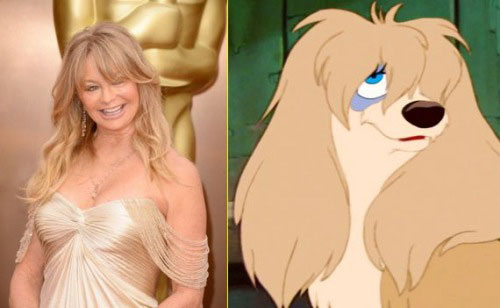 I hope this comparison isn't going Overboard. Though Peg might not have Tramp, Goldie Hawn will always have Kurt Russell.

You win or you become slaves on Moron Mountain. Though I'm sure both Natalie Dormer and Lola Bunny would be able to kick some major alien butt if they had to. 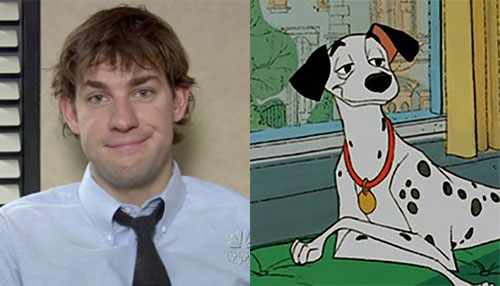 Pongo and Perdy were the original Jim and Pam. Outclevering Cruella DeVille is almost as easy as pranking Dwight.

4. You Belong With Me 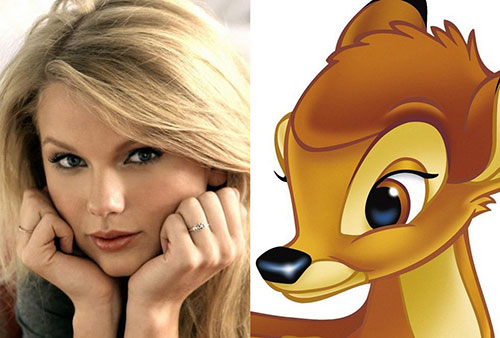 We think these two are totally a-doe-able.

5. Real Housewives of The Great Valley 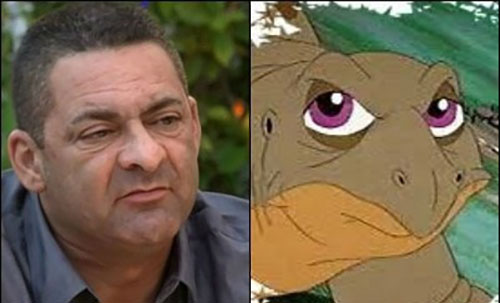 We wish Ken spoke as little as Spike on The Real Housewives of Beverly Hills. He can take himself to a Land Before Time, if you ask us. 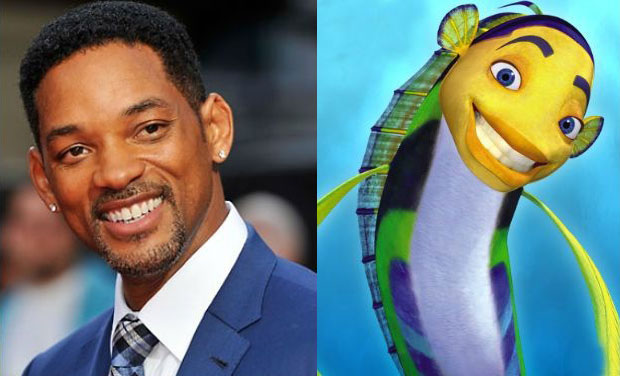 One is an Oscar, and one wishes he had an Oscar. Guess which one's which! 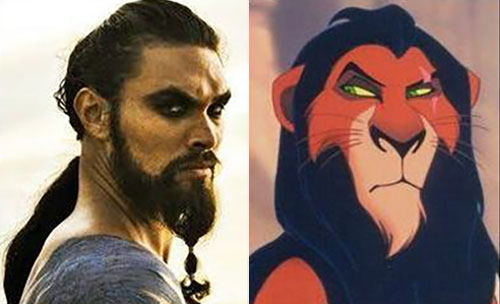 But Khal Drogo is content to be a Horse Lord for now.

We had the same expression when we watched the first Republican debate.