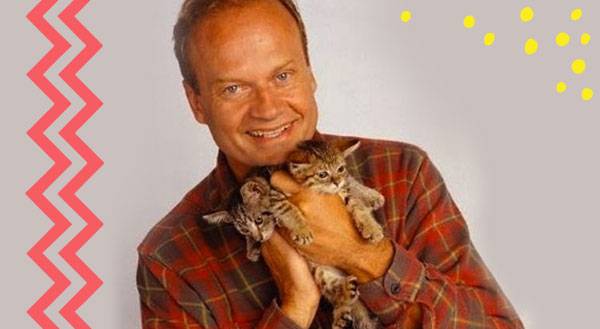 When you're a celebrity, you have to sit through hundreds of boring photo-shoots. To shake things up a bit, some stars allow photogenic felines to share the lens with them. Unfortunately, it's obvious that no one ever taught these celebrities how to pose with a cat.

Here are 13 times celebrities inexplicably had their pictures taken with an attractive cat: 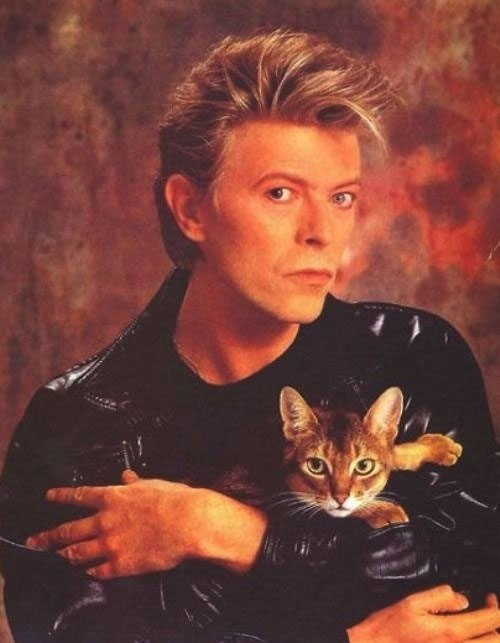 Nothing says "Rock & Roll" like David Bowie in a leather jacket with an armful of pussy. 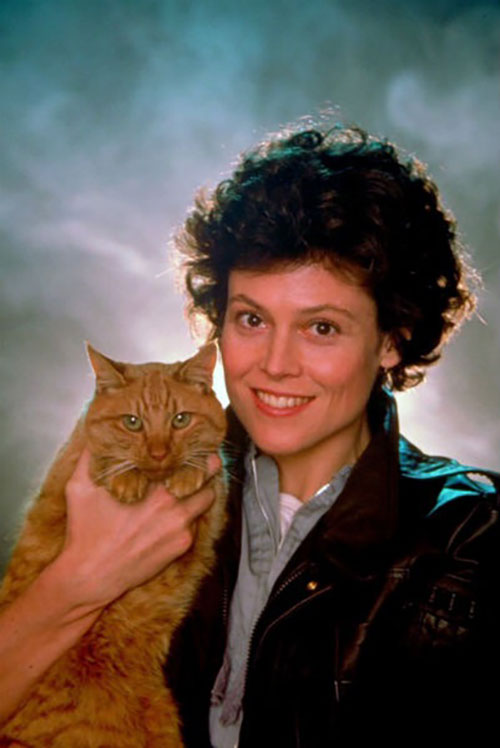 OK, there IS an explanation behind this portrait. This cat was Sigourney Weaver's feline co-star in Alien.... But out of context, over 30 years later, this picture is admittedly pretty weird. 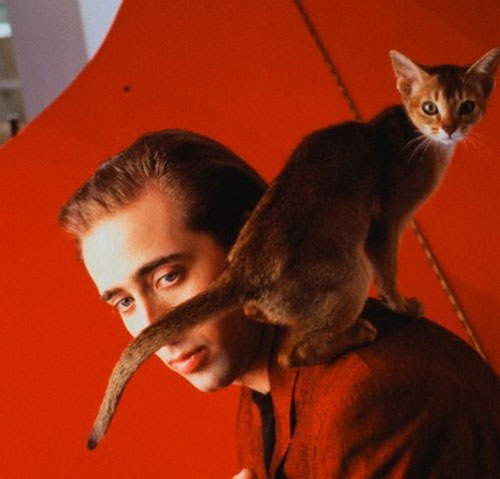 Image Source: Blame it on the Voices

This picture is a leftover from the time Nick Cage tried to make cat moustaches a thing. 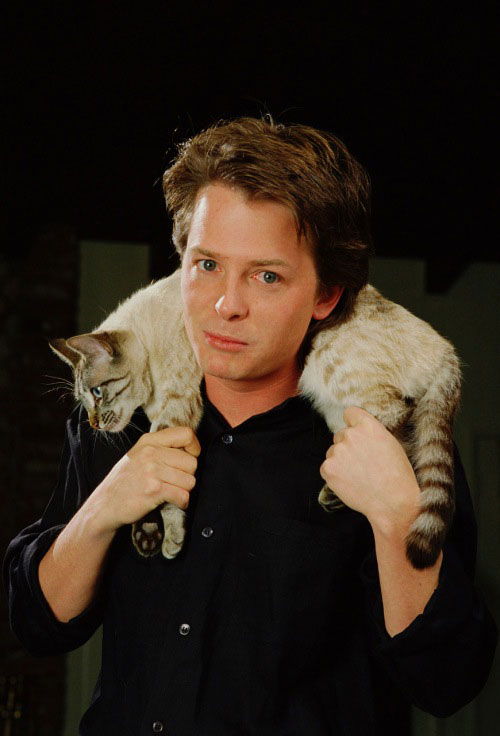 Michael J. Fox was the first teen heartthrob to popularize the "live cat as a neck warmer" fashion craze of the 1980s.

5. Silence of the Cats 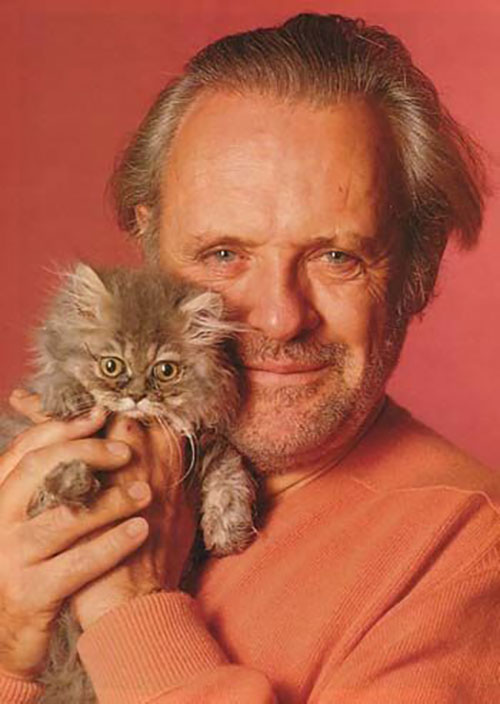 In the first draft of The Silence of the Lambs, Hannibal Lector craved a very different sort of food. 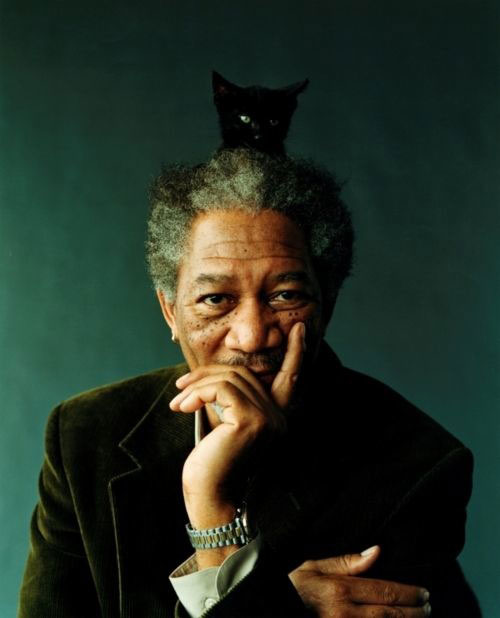 Looks like Morgan Freeman has a serious case of CAT head. 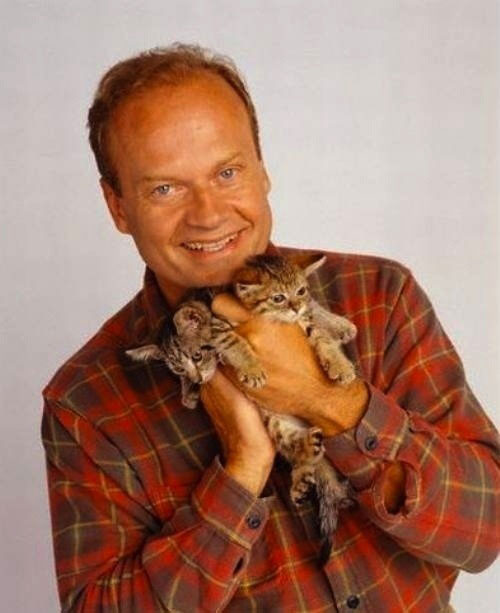 Does anyone else remember that episode of Frasier where Dr. Crane gets put away for strangling kittens? 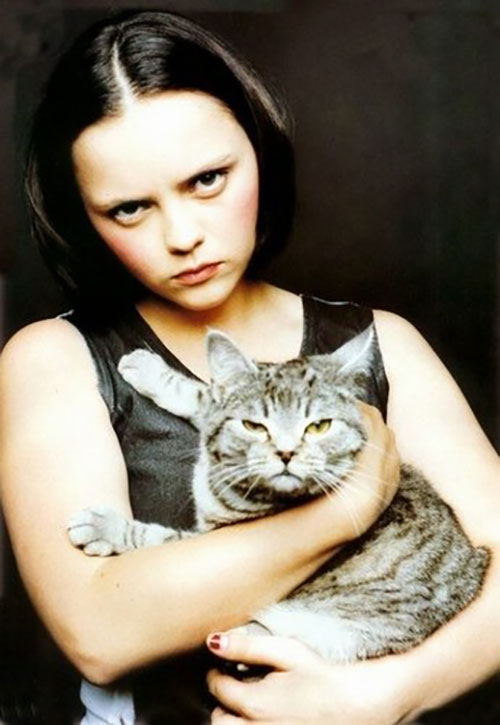 We're guessing that this is a promotional picture for the 1997 remake of Disney's That Darn Cat...but why are Christina Ricci and her co-star so darn angry? 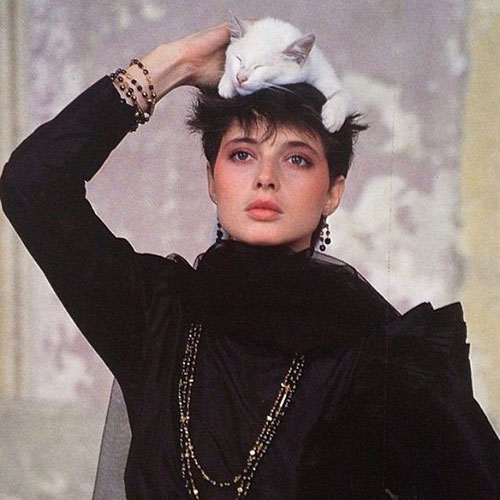 Isabella Rossellini shows us another way to incorporate live cats into our wardrobe. 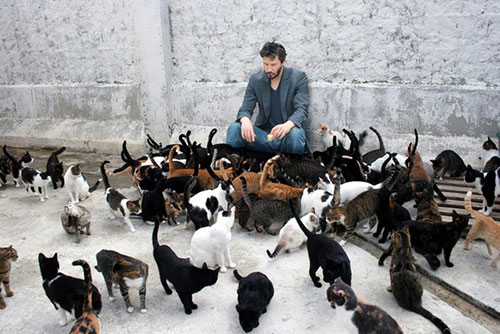 When Keanu Reeves is sad, a whole nation of cats cheers him up.

Morrissey is an outspoken cat-lover, but this picture might be sending the wrong message out to his fans. 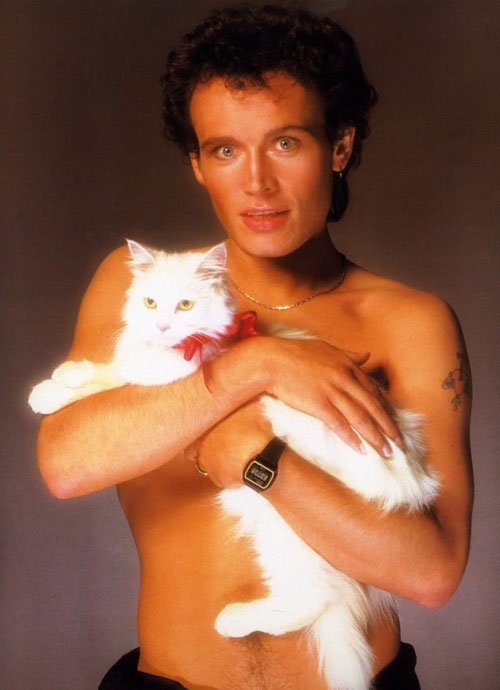 Adam Ant was the androgynous pirate rock star of 1980s, so if he thinks holding a cat up to his naked torso is sexy, he's probably right. 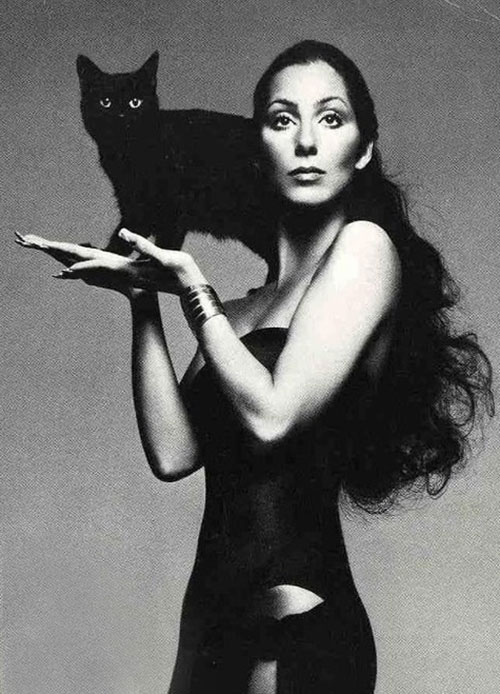 Cher's fierceness already takes over the camera lens. The fact that she can balance a cat on her shoulders just reminds us why Cher reigns supreme.

These photos prove that when it comes to taking pictures with cats, even celebrities can be awkwardly upstaged by more photogenic felines.