13 Plus Sized Pets That Are Too Cute to Fat Shame 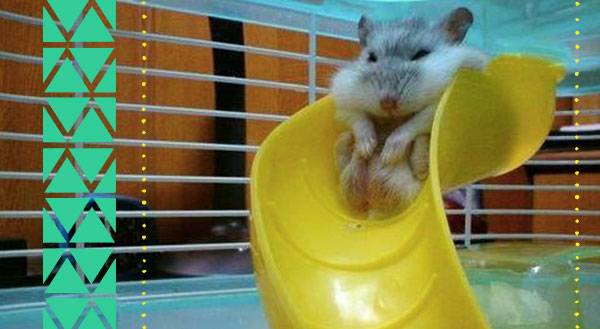 Dennis, a dieting dachshund, recently made headlines after he lost 44 pounds. 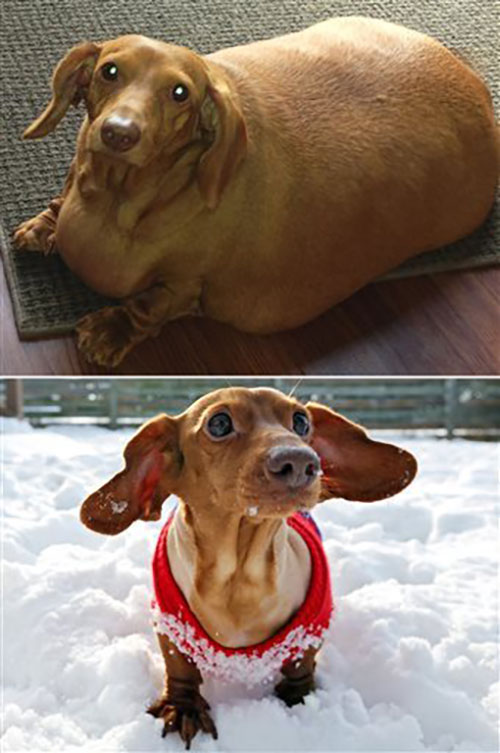 This adorable wiener dog lost 75% percent of his body weight after he was rescued from his owner, who fed him White Castle burgers and pizza.

While we're thrilled that Dennis has made a healthy transformation, we can't help squealing over his roly-poly body.

Here are 13 more overweight animals that are too cute to fat shame: 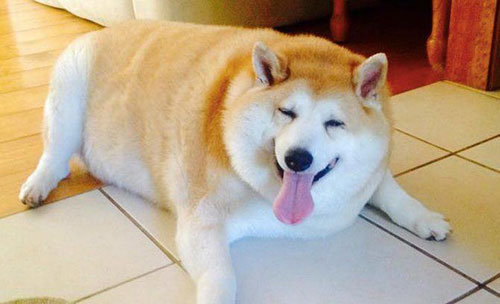 Looks like this happy hound is about to slip into a peanut butter coma. 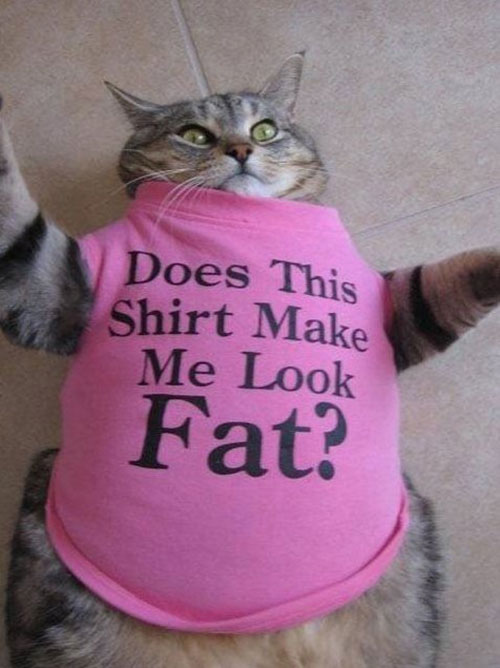 When her owner answered her honestly, this cat made him sleep on the couch for a week! 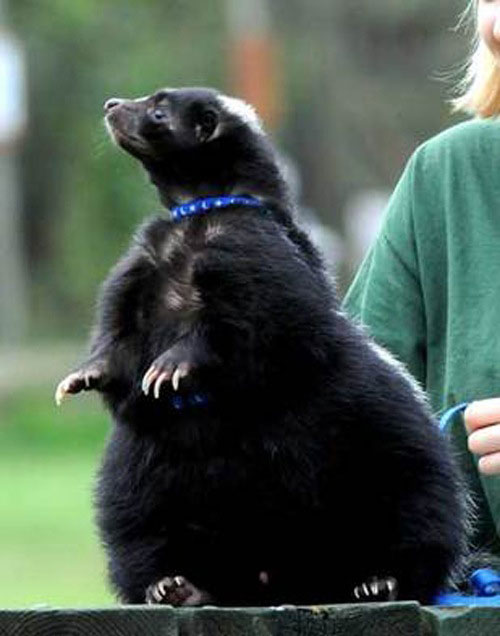 "It's just a thyroid problem, I swear!" 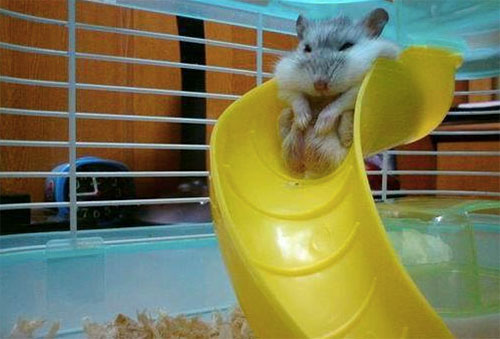 Do they make hamster slides in an XL? 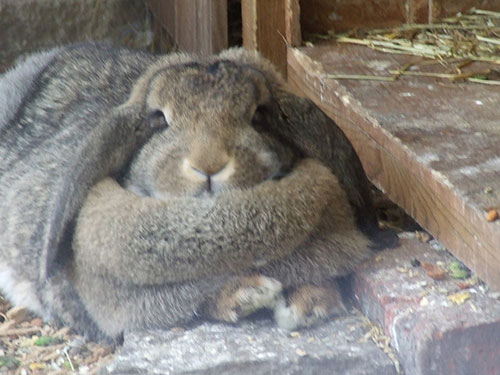 He prefers his carrots in cake form, thank you very much. 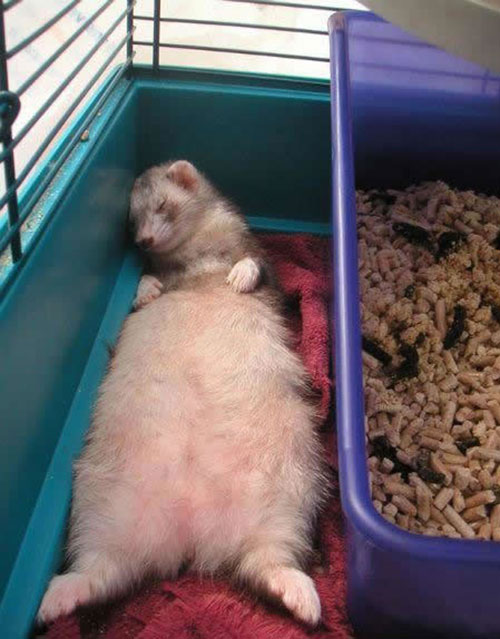 Looks like this gal is pretty good at ferreting out where the junk food is kept! 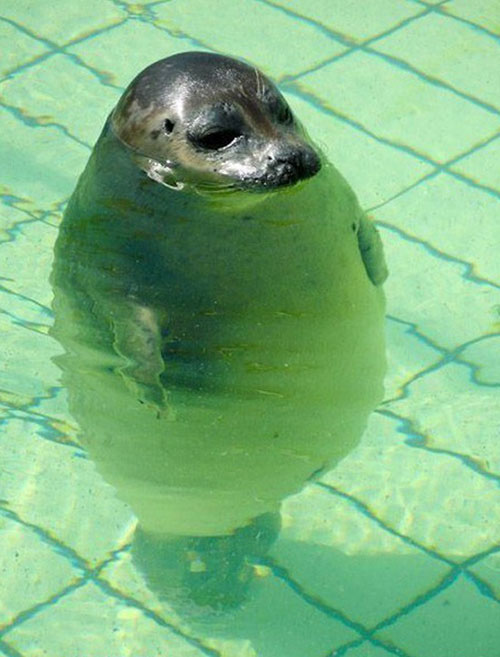 He might be the slowest swimmer, but this seal is an expert at floating. 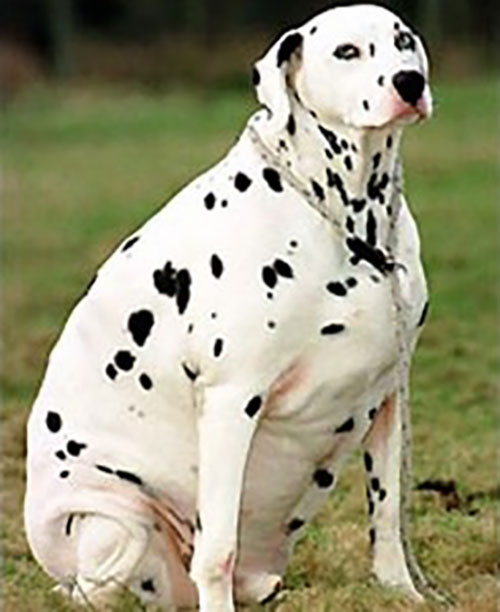 Has been eating his feelings since he left the Fire Department. 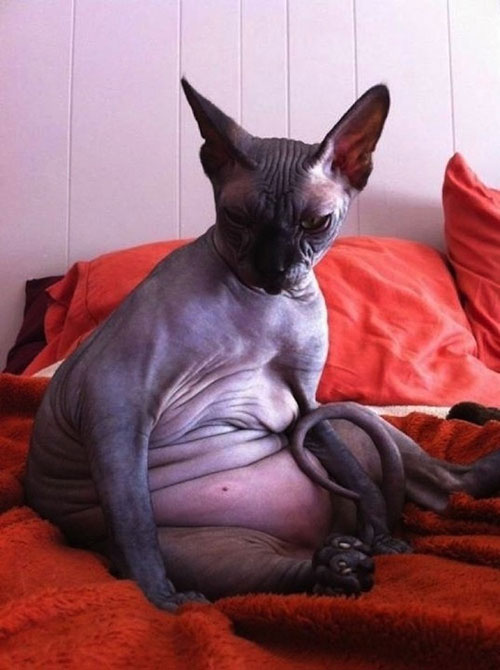 Would appreciate it if you stopped looking at his man boobs. 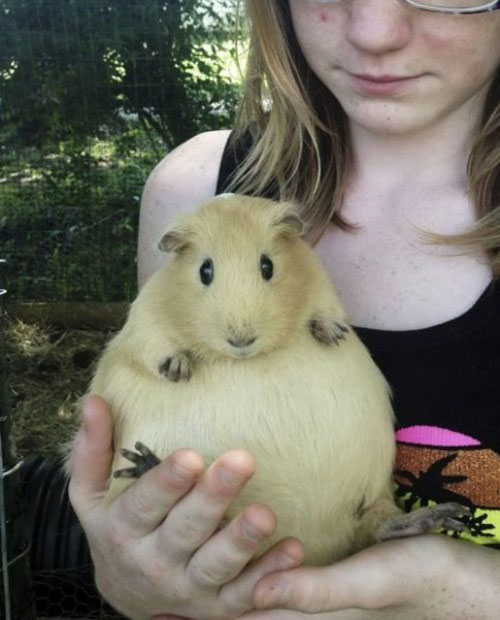 Is actually pregnant, but she's so full of roly-poly cuteness! 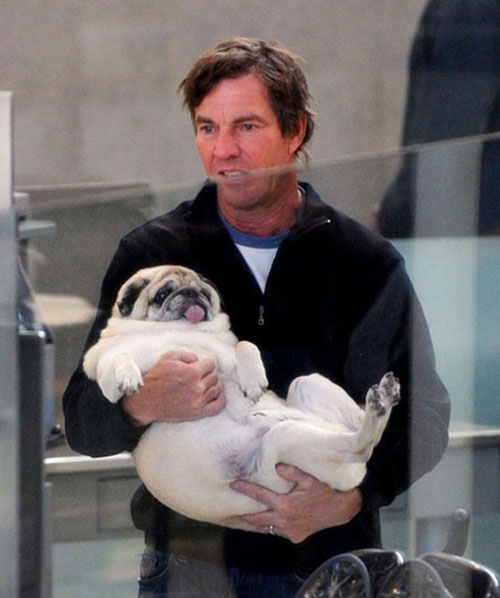 Is about to sign up for next season's Celebrity Pet Fit Club. 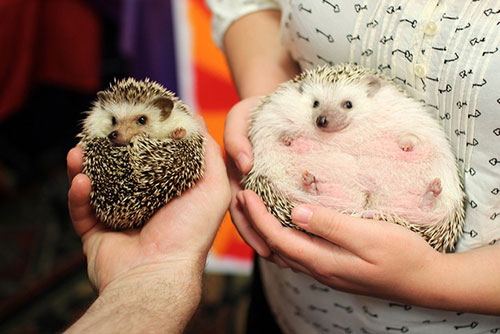 The hedgehog on the right is Regina, currently the world's fattest competing hedgehog. 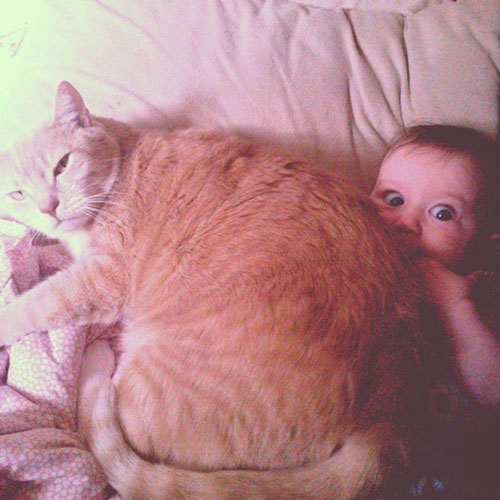 She's the best one in the business, until her client outgrows her.

If anyone suggests these animals need to go on a strict diet, or dares to fat-shame them, just tell the plus-size cuties: 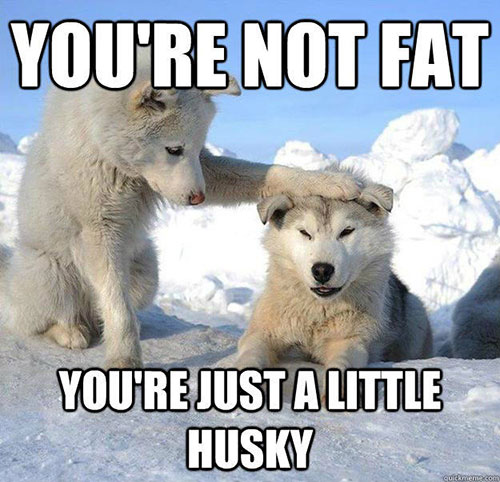