The 9 Best Animals in Classic Literature 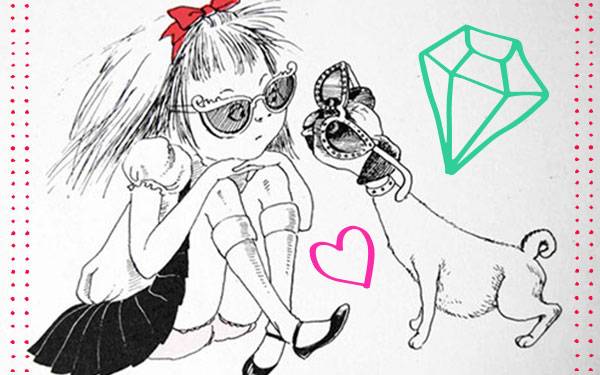 A good character can stick with you forever, even if they're "just" an animal.
We've compiled a list of our favorite literary creatures that keep us re-reading their stories again and again.

This sperm whale is the ocean's biggest and baddest. Forget about Ishmael, we'd rather have the story from Moby's point of view. 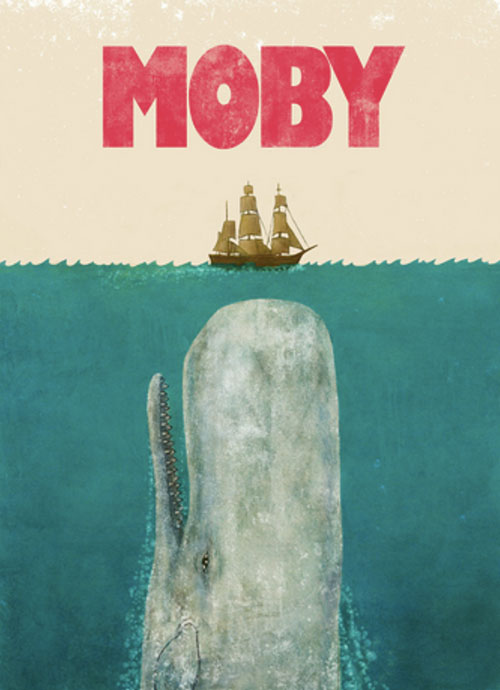 2. The bear from The Winter's Tale by William Shakespeare

This guy is responsible for the most famous stage direction in theater history: "Exit, pursued by a bear." Who doesn't love a random bear mauling? 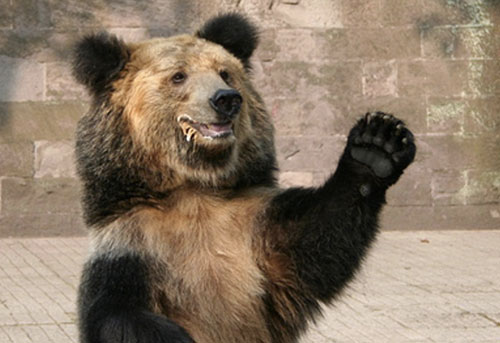 Charlotte is probably the only arachnid we'd actually want to hang out with. She's a true friend to Wilbur, and a pretty good speller to boot! 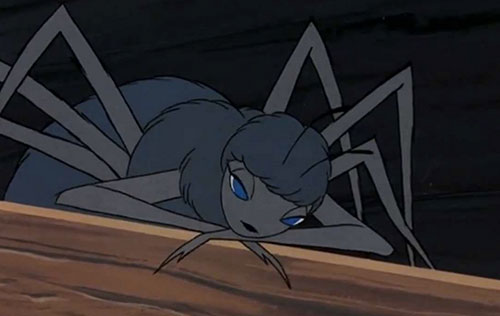 4. Aslan the Lion from The Lion, the Witch and the Wardrobe by C.S. Lewis

The witch is scary and the wardrobe is just a closet. So naturally, we're all about the lion, Aslan. He's a majestic guy and you can't help but imagine what it would be like to grab onto his mane and ride him around Narnia. (Just ignore the fact that he's a symbol for Christ for now.) 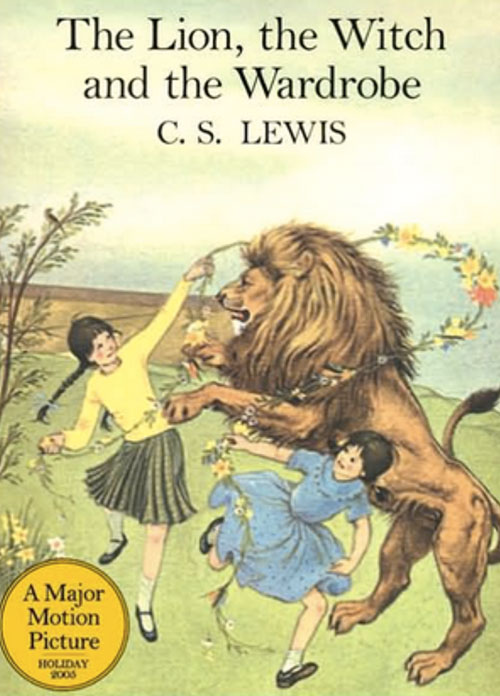 5. The Cheshire Cat in Alice's Adventures in Wonderland by Lewis Carroll

Even if he's "not all there," the Cheshire Cat remains one of the most popular cats in all of literature. With his kooky grin and baffling riddles, he's a hard feline to forget. 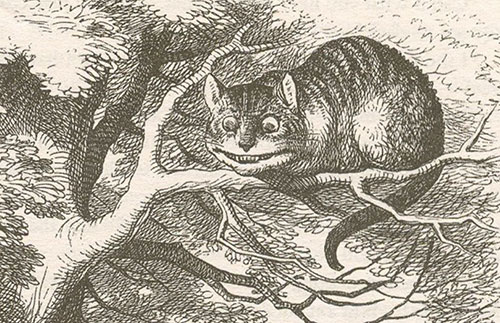 6. Weenie in Eloise by Kay Thompson

Sure Eloise is a children's picture book, but how can you resist Weenie and his cat-eye sunglasses? 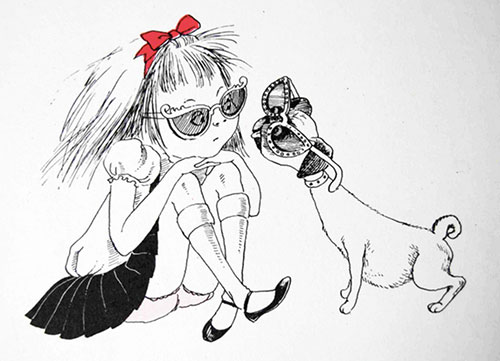 Did Seabiscuit narrate his own autobiographical novel? Nope! He might be fast, but he's certainly not as smart and sweet as Black Beauty, the English taxicab horse. 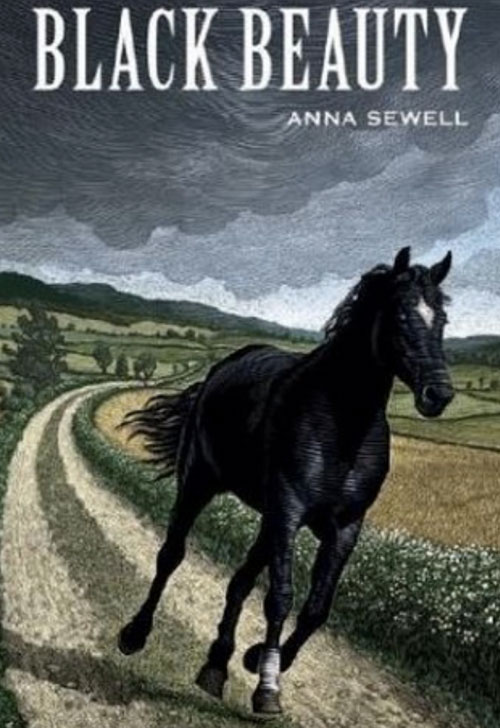 8. The ghostly dog in The Hound of the Baskervilles by Sir Arthur Conan Doyle

There's a reason that this is the only Sherlock Holmes title we can actually remember. This guy also boasts one of the most intimidating book jacket silhouettes in literary history. 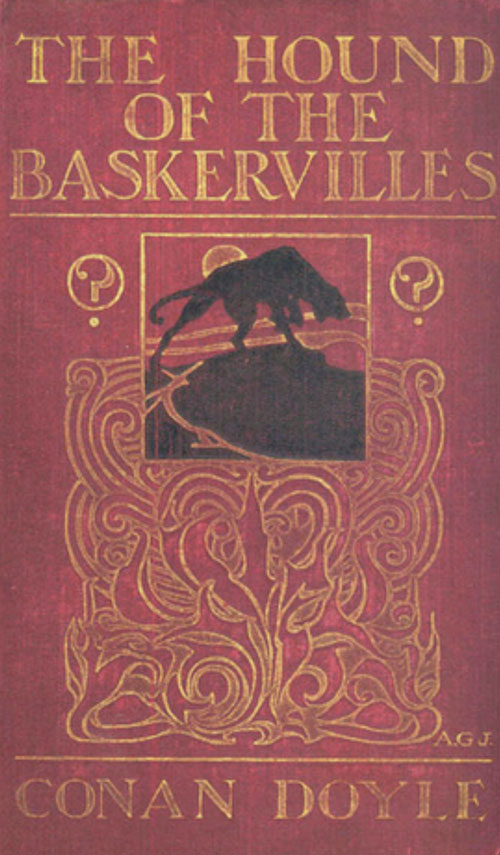 9. Mr. Toad in The Wind in the Willows by Kenneth Graham 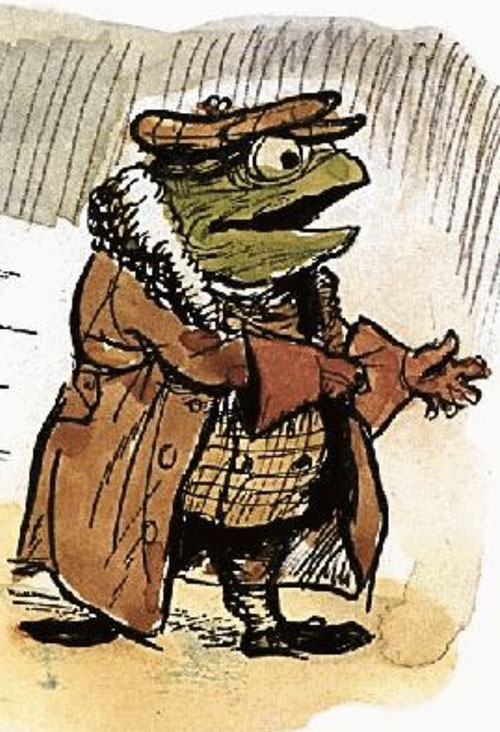