9 Romantic Songs That Secretly Describe Your Relationship With Your Pet 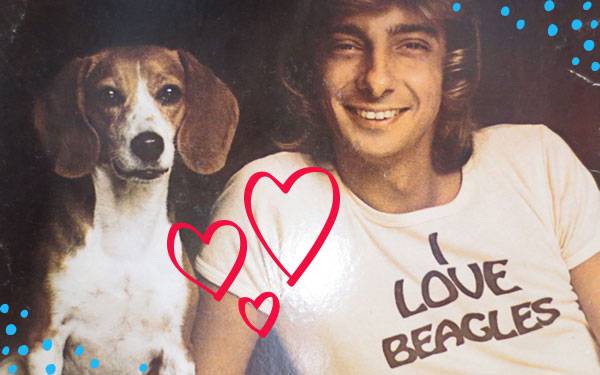 Who gets you like your pet? Nobody, that’s who. The two of you share a cosmic bond that goes deeper than just friendship: you’re soul mates. And sometimes that relationship can’t even be described in words. Sometimes…you need a pop song. Here are 9 romantic songs that secretly describe your relationship with your pet.

This one is specifically for the cat owners. You love your cat more than words, but that doesn’t mean that love doesn’t come with a cost. Namely the first few layers of skin.

This is for the adorable dog you saw on the subway that you wanted to just steal from its owner because you know it would have a way better life with you.

For those times you accidentally step on your pet and they cower in fear from you for the next several hours while you try (to no avail) to win back their affection.

4. “Every Breath You Take” by The Police

For a human, this song is creepy. For a pet, it’s just the truth.

Here you go again, adopting another cat. Even though you could barely take care of those hermit crabs you swore to your parents you would take care of. But how can you resist ‘em?

Here’s another one that cat owners can relate to. All you want is the affection of your pet but they’re just uninterested on every level. Didn’t they see you cryin’? They don’t care, but you can dream.

7. “Can’t Smile Without You” by Barry Manilow

Non-pet people might judge you for this one, because it implies that you’re depressed and have nothing to live for but your pets. But YOU know you’re a perfectly sane human who simply enjoys the company of non-judgmental pets over people!

Any time you pass the pet store in the mall or volunteer at the animal shelter, this song is basically your life. You can’t help it: they’re all just so darn cute that you want to take them home. Get out before it’s too late!

When your pet won’t respond to their given name (even though you’ve been calling her it since day one) and all you want is for her to tell you what she wants to be called!