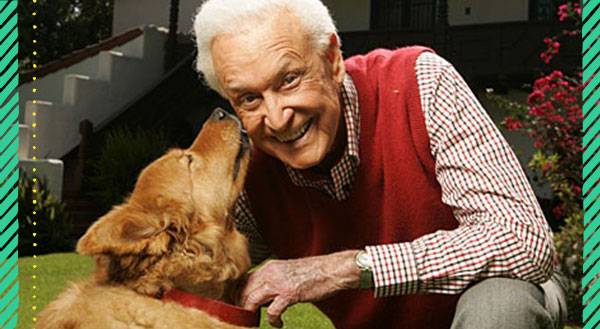 Bob Barker and Adam Sandler recently reunited for A Night of Too Many Stars, an autism benefit airing on Comedy Central this Sunday, March 8th.

The pair recreated their hilarious fight scene from Happy Gilmore:

While Bob Barker has no problem spitting a mouthful of the Ebola virus onto Sandler (gross), he’s a little kinder when it comes to animals. The beloved former Price is Right host is legendary for his limitless support of dozens of animal charities. 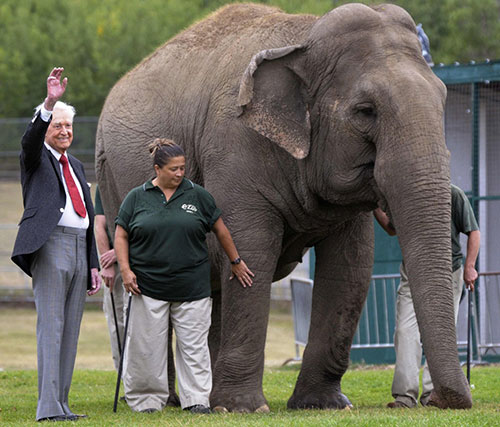 After spending years campaigning to remove three Africa elephants from the Toronto Zoo, Barker finally used $1 million dollars of his own money to transport the pachyderms to a sanctuary in Southern California. The elephants now enjoy hundreds of acres of natural terrain, lakes, pools, heated stables and unlimited games of Plinko. 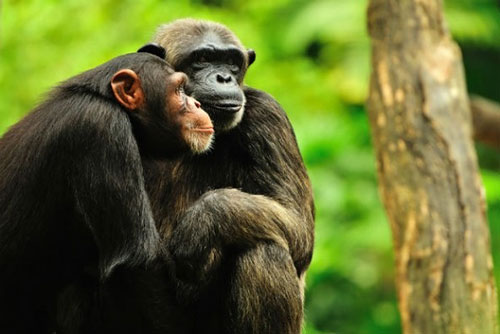 Barker donated $380,000 dollars to start Chimp Haven, a sanctuary and special care facility for 5 HIV infected chimps that had been living in research facilities for over 30 years. The softhearted host was thrilled that the chimps could spend the rest of their days climbing trees, looking up at the sky and watching late-morning game shows. 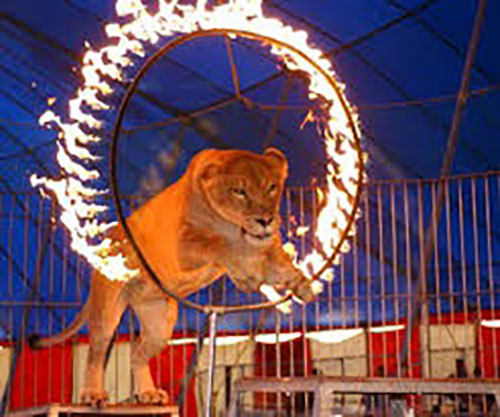 Barker joined with Animal Defenders International to raise enough money to AIRLIFT 25 lions that had been rescued from Bolivian circuses. The lions now live in Colorado, where they never have to see a cramped cage or an Adam Sandler movie ever again! 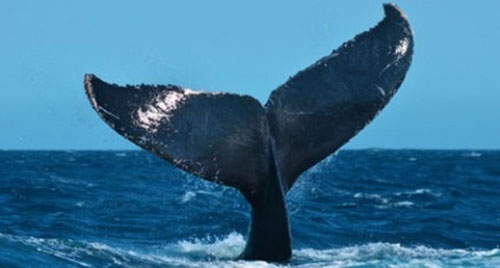 MY Bob Barker is an old harpoon vessel that, thanks to a generous donation from Bob Barker, patrols the seas around Japan and harasses commercial whaling ships, interrupting their hunting. We definitely wouldn’t want to mess with a battleship named after Bob Barker. 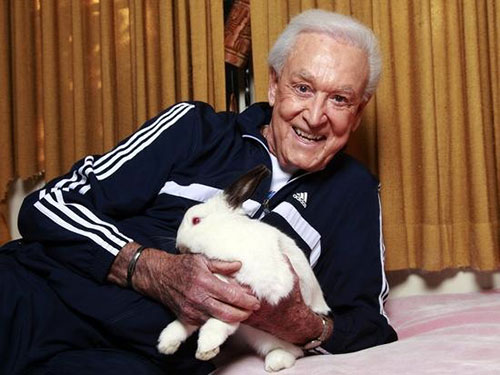 When it comes to house pets, Barker prefers rabbits. Mr. Rabbit loves to “COME ON DOWN” and follow him around the house. Unfortunately the bunny isn’t as potty trained as Barker would like. 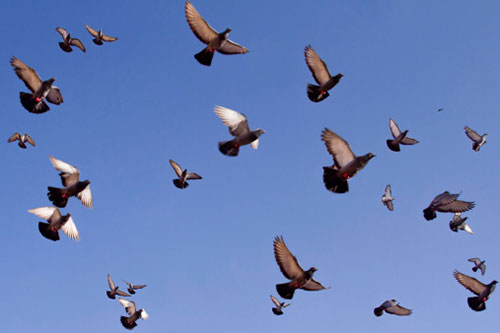 Pennsylvania is one of the few states that still allows live pigeon hunting. When Barker saw a video of a brutal hunt at a Pennsylvania club, he personally wrote to the state’s Attorney General to enforce the state’s humane laws and stop the hunt. 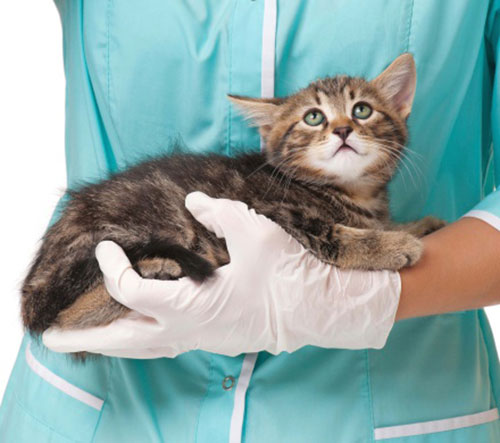 Medical schools used to use sedated cats to teach their pediatric students about how to properly incubate newborns.  By 2013, only one school, Washington University in St. Louis, was still doing it. When Barker heard about this, he donated two state of the art pediatric simulators to the school, so students could practice on machines instead of animals.

8. The Animals Saved by PETA 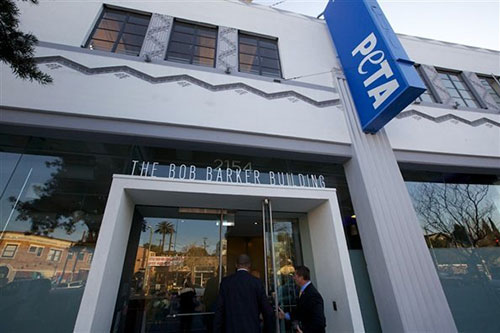 When the Los Angeles branch of the animal activist group People for the Ethical Treatment of Animals (PETA) needed a new office, Barker bought them a whole building. Barker likes the organization because he feels that they’re the most productive in their fight for animal rights. 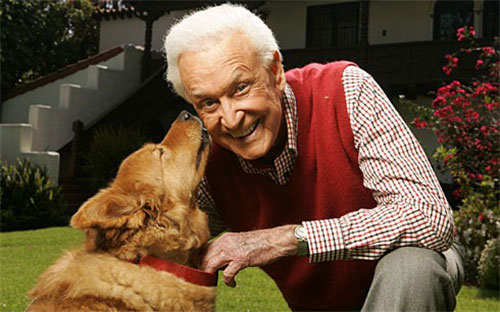 Outside of his work on The Price is Right, Barker is also famous for his almost fanatical devotion to organizations that support the spaying and neutering of pets. Even now, new host Drew Carey still ends the show with Barker’s favorite send off: “Help control the pet population. Have your pets spayed or neutered.”

Now that you’ve seen how much good Bob Barker has done for animals in need, do you heart him as much as we do? He has a legion of devoted fans… some people even have Bob Barker tattoos!